Story of Attack on Titan anime A little bit of catching up to the attack on titan’s story, so let’s set the scene: humanity lives in fear from the constant threat of Titans giant humanoid creatures that eat humans. The people of this land live behind the structure of three walls keeping the monsters out […] 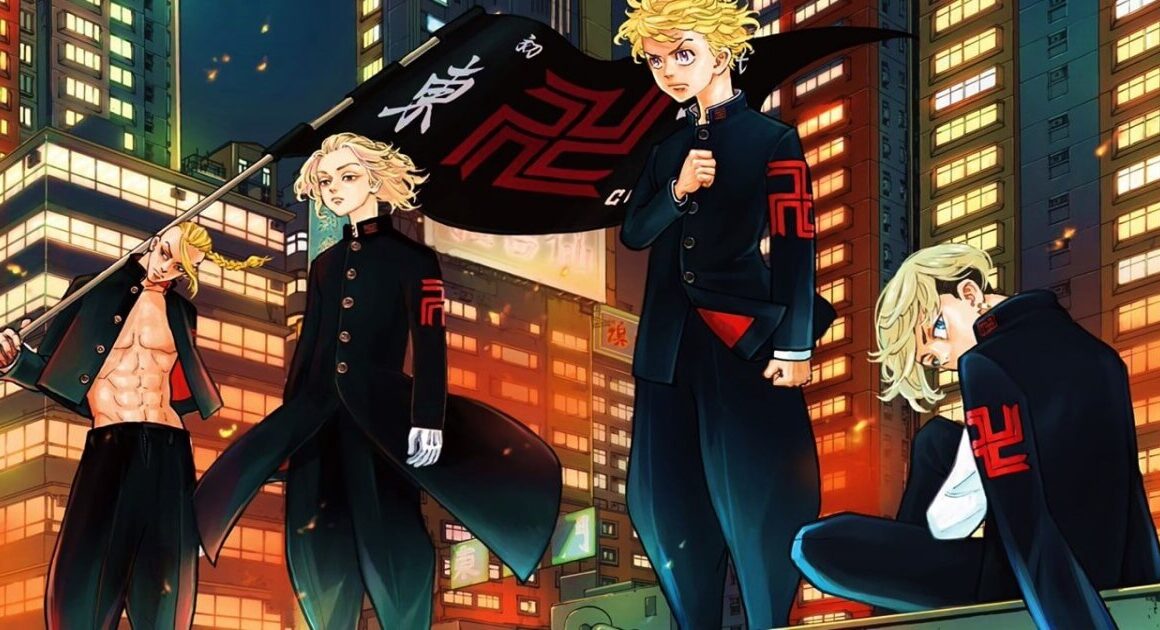 What is the story of the Tokyo revengers? Tokyo revengers is a high school-based action and supernatural anime in which the gang culture of japan is showed. In this anime, the protagonist is a 26-year boy named Takemichi Hanagaki who has nothing achieved in his life and lives a very miserable life where everyone […] Demon Slayer- Kimetsu No Yaiba Season 2  Just like us many of you will be waiting for the release of season 2 of Demon Slayer. And Soon all your waiting will end as the official release date of the demon slayer has been announced and the episodes also has been published. The first season of […] 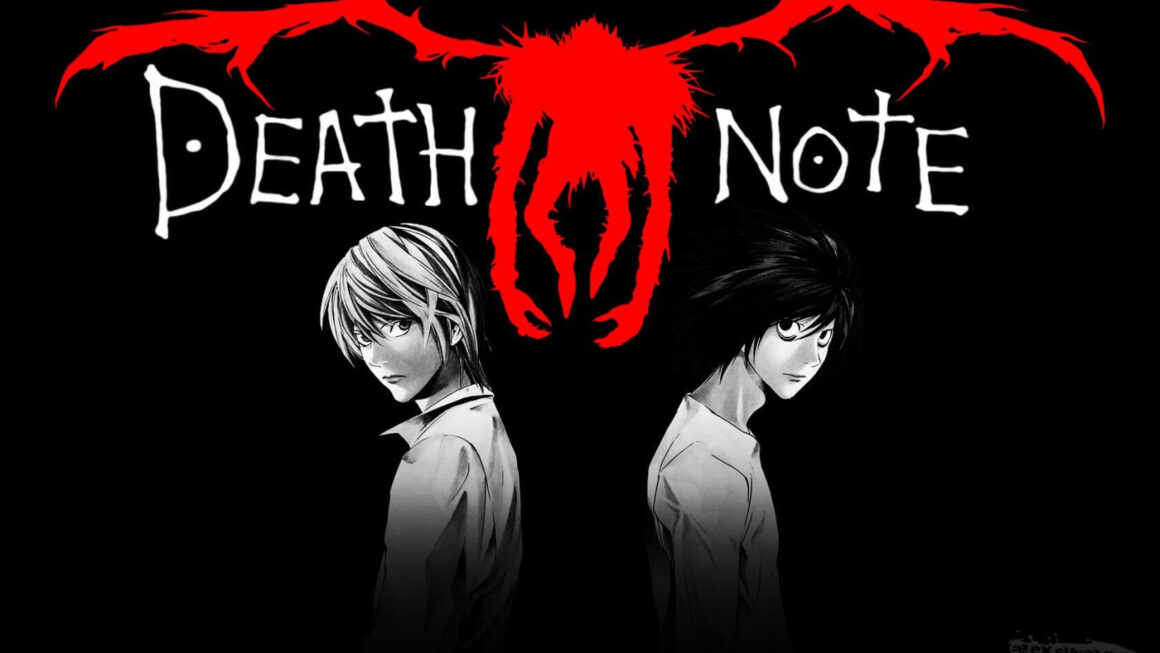 Death Note – Story Death Note is a very popular name in the world of anime. It is one of the best Top animes. The Story of death note is based on a notebook named Death Note which has phenomenal mysterious power as whoever’s name will be written on it will die within 40 seconds. […] Looking for the best anime? But what do you think is the best anime? And who decides their sequence or numbers? Me, you or someone else? If we are gonna get the ideas of each and every person then it is gonna be very tricky to pick an anime and add it to the list! […]