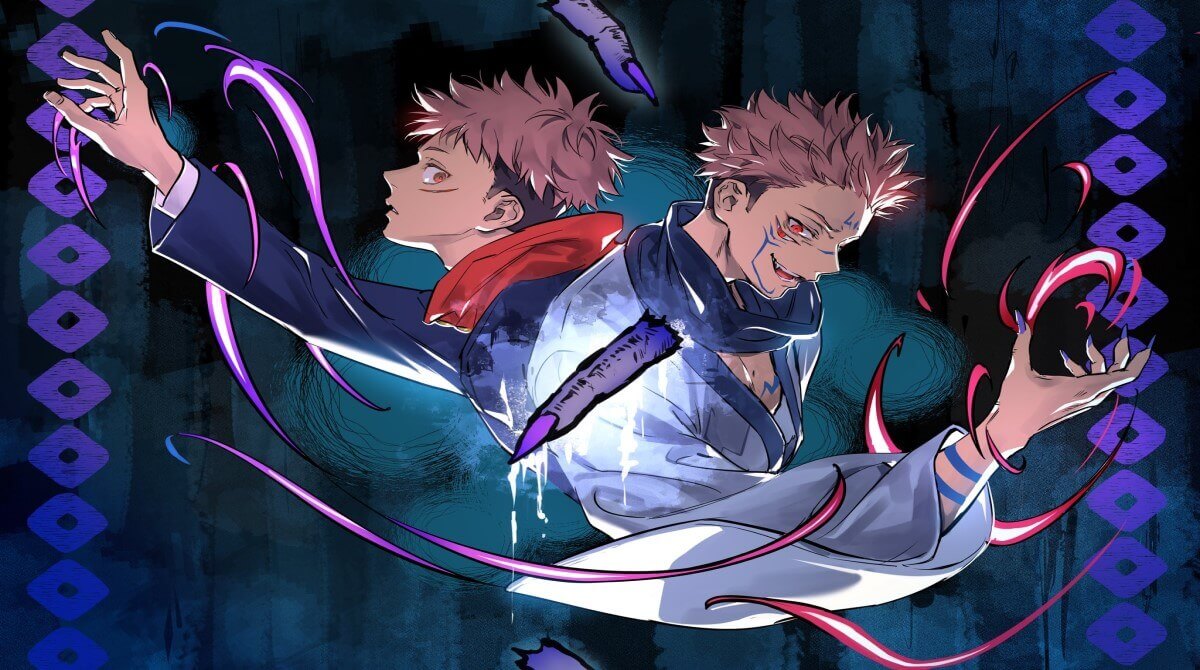 Now, everyone is waiting for its second season to be released soon. Jujutsu Kaisen has also been set a record of one of the best selling manga of all time. Jujutsu Kaisen is a dark action anime. This series is mainly focused on a teenage boy named Yuji Itadori who ate a cursed object in order to save his friends but later he became the host of the curse named sukuna.

A total of 24 episodes has been published in the first season but fans are expecting more of it But don’t worry, we have all the required information to calm down your eagerness to know about the release date keep on reading. As of now no specific release date of jujutsu kaisen has been announced but we are sure that the next will release soon. But here is not all the information ends creators of this dark manga has announced that before the second season a movie with the name “ Jujutsu kaisen 0” will be going to release in winter 2022 which is going to contain the story of “Tokyo Metropolitan Curse Technical School”  having the main focus on two characters named Yuta Okkotsu and Rika Orimoto.

There is not much time taken by the manga between the announcement and release of the first season of jujutsu kaizen so we are believing the same theory with season 2 to follow up.

It is believed that more unexpected actions are going to reveal in the movie and the second season will follow up the movie. A short teaser has also been released that you can watch following the link below.

Jujutsu Kaisen Movie: What Teaser States And Where To Watch

There is not much information revealed in the teaser about the movie but you can assume a few things and may get quite a few information about the movie in brief. Jujutsu kaizen O is said to be the prequel of jujutsu kaizen anime series which includes a few popular characters from season one. Movie’s story will highly focus on the story of a high schooler Yuta Okkotsu who had suffered a tragedy just before meeting Gojo Satoru and had been drafted into Jujutsu sorcerers ranks.

Till now no information has been received about where to watch the movie Jujutsu Kaisen O but till then you can watch a streaming teaser on crunchyroll. Just like season 1 of Jujutsu Kaisen, the second season is likely to have the same cast. The main cast of the second season may include Junya Enoki as the protagonist along with Yuji who accepts the mission of finding all the pieces of Cursed Sukuna. Apart from Yuji other main cast include Megumi, Nobara, and Satoru.

It is kind of expected that as new movie and second season releases, there are more chances that new faces and names will be introduced in the series along with new curses and new sorcerers.

As you all know that the First Season of jujutsu kaisen contains the story of the first encounter of Yuji with sakuna and how he wrapped up in jujutsu school and sorcerers. A lot of fabulous battles have been seen in the first season against curses in their way of searching the pieces of sukuna and at the same time the trio Yuji, Megumi, and Nobara also go through some tough personal challenges including personal disagreement and emotional impact of killing the curses have upon them.

So if we look at the portray of manga, it is assumed that the second season of the Jujutsu kaisen will be going to cover the “Shibuya Incident” story arc. And it can also be said that this arc will be followed by the team of sorcerers who are led by Yuji. it is also assumed that More dangerous and heart fetching fights will be going to happen between Yuji and others along with few major losses.

Jujutsu kaisen season 2 and the upcoming movie will be going to enlist a few new records for sure. It will be assured that more new fans will add to the list of fans of Jujutsu Kaisen. So If you have still not watched jujutsu kaizen, So what are you waiting for? Go and watch this amazing now.