Demon Slayer Season 3: Last Episode And Teaser | All We Know So far 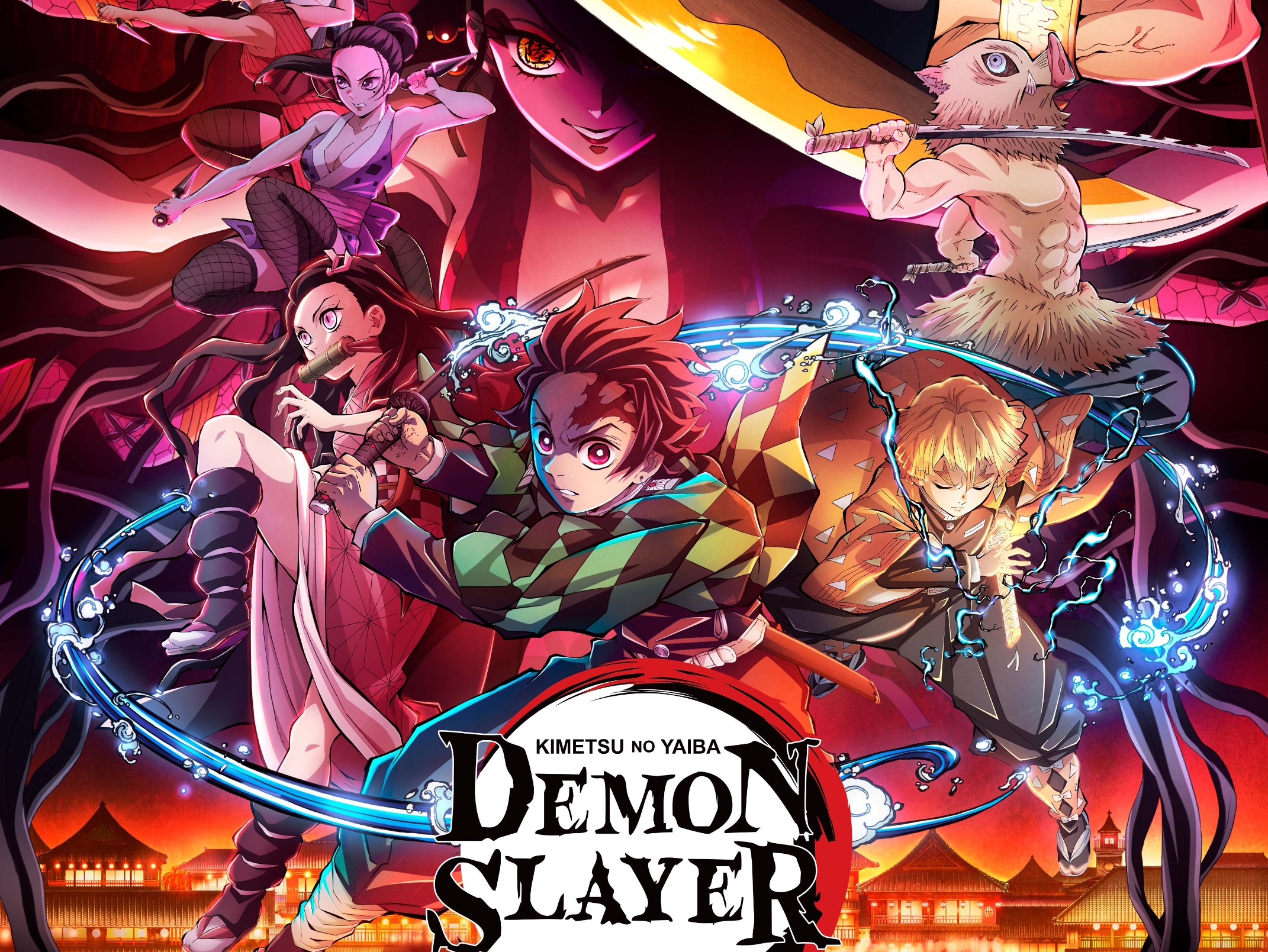 Demon Slayer Season 3: Last Episode And Teaser | All We Know So far

Demon Slayer is an ongoing action manga based on demons and demon slayers popularly named as ‘Hashira” which is loved by thousands of people across different nations.

Manga name of Demon Slayer is Kimetsu No Yaiba is not a hidden name now based on it’s popularity recently after completion of it’s 3rd season with a lot of suspense and curiosity to know what will happen next.

Just like a lot of people we are also a huge fan of Demon slayer and are amazed and somewhat quite hearwrenched after completion of it’s last episode of season 3.

We all have thought of at least 12 episodes in this season but unfortunately got only 11 and were left behind with a huge suspense and curiosity. A lot of fans including us are eagerly waiting to know about the 12th episode of season 3 of demon slayer.

Unfortunately there is not any further episode in the 3rd season. The 11th episode is the last episode of this season and this season has finished airing leaving huge suspense afterwards. Is There A Movie After the Third Season Of Kimetsu No Yaiba?

We all know that after the ending of first season we have received a blockbuster movie named as “Mugen Train” and it has shown a huge success in the box office and after that we have been entertained and amazed by a fabulous season containing entertainment district arc of Kimetsu No Yaiba with a total of 11 episodes which has recently finished airing. No information about any further season is officially but still according to some sources and our speculations we might expect the upcoming season of Demon slayer containing Swordsmith Village arc to be released in 2023. As per the calculations the expectation can be calculated to be of fall 2022 but due the situation of covid it will be great to expect the next season not before fall 2023. It can be somewhere near April 2023 or in between September to october 2023.

After looking for the work on it’s graphics and animation it will surely take quite a long time to be released and made. So we will have to wait for a damn one year for the next season but we will surely hope to get the best out of this huge waiting period.

What Will Be The Story Of Demon Slayer Upcoming Season?

Demon Slayer’s upcoming season will contain the story of Swordsmith Village Arc containing chapters 100-127 of the manga. According to some sources in the upcoming season Tanjiro will head towards the Swordsmith Village in search of a new weapon which is said to be the home of an ancient weapon. But as you know that a thriller story can’t be this simple as this will definitely include the love mist of one or two Hashiras along with the twist of dangerous upper ranked demons to give us the real thrill of the series.

Where to Watch Demon Slayer Season 3 All Episodes Officially?

You can easily watch all episodes of Kimetsu No Yaiba Season 3 now on crunchyroll and Funimation. But as you know that these are two paid official sites so don’t worry fans when we are here. There are some unofficial sites too where you can watch all the episodes and films of demon slayer for free without spending any money on. The sites where you can watch the whole season of Kimetsu No Yaiba in both Japanese and English dubbed are 9anime.to and animepahe.org. Can Nezuko Be Able To Heal Kagaya With Her Blood Demon Art?

We all have seen the new blood demon art of nezuko by which she has healed Uzui and others. Nezuko has gained such a supreme power in her hands but can she be able to heal Kagaya: the leader of hashiras. There is no such official information or hint that we have received regarding this but according to our thoughts, it is possible that nezuko will be able to heal Kagaya to some extent from his disease not fully but partially. So this is all we know till now about the demon slayer latest updates. Keep reading to know the latest updates regarding anime.