Attack On Titan Final Season: Part 2 | Where You Can Watch For Free? Attack On Titan Final Season: Part 2 | Where You Can Watch For Free?

When will Attack On Titan Final Season Part 2 be released?

Okay, What do you think is the worst part of any anime lover’s life? If you are a true anime fan, then it means you guessed it right. Yes, the answer is when our favourite anime comes to an end. We love watching our favourite anime and want that they will continue till no end, but what we think every time is not meant to be true and this is what we call life. It is a bounce of ups and downs and we have no option rather than accepting the truth.

And in this blog, we are going to talk about one of our favourite anime that is Attack on Titan. Yes you heard it right Attack on Titan anime series is having its last season and now we know when it will be. Along with this, we also have good news that we don’t have to wait longer for the last season of Attack on titan because the official channel has already announced its release date on official websites. The Attack on Titan series has been in between us since 2013 and has made a wide fan base and made its place as one of the most popular anime series in the world.

We also have got a lot of information about the second part of this amazing series, as we are going to see some more epic Titan fights in the ending season.

Manga fans of this series will already know that this upcoming season will be the last one because not much content has been left to be aired. After a hell of a number of speculations on the release dates now it is confirmed that the last season of Attack on Titan Part 2 will be released on 9 January 2022 in Japan. 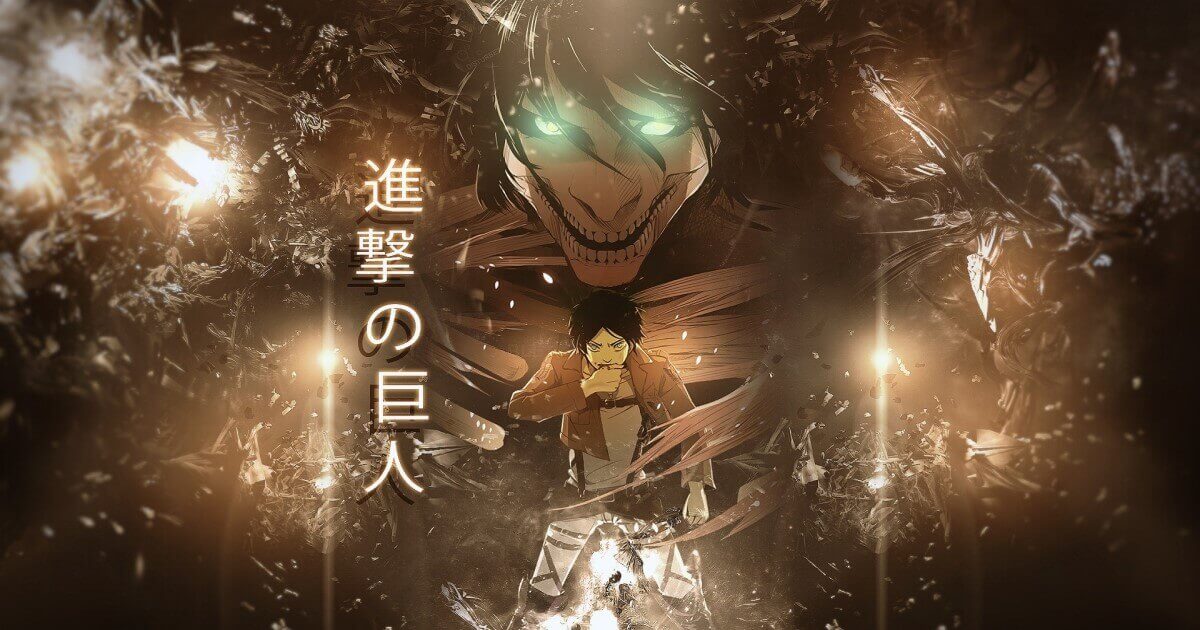 What will happen in Attack on Titan Season 4 Part 2?

About part 2 or season 4 here is all the information we have. It is slightly confirmed that Attack on Titan Season 4 Part 2 has more chapters as compared to any other season as 16 chapters will not be able to cover all the manga source material. It is believed that the protagonist of the attack on titan Eran Yeager will undergo a reverse character arc in the series. He will be seen performing more violent acts and will become more violent in his actions and will keep on doing this until he will become more of an anti-hero. Until the end of the part, one of season four he has already announced his intentions of destroying all the nations outside the paradis and after doing so will become the antagonist of the final season.

Who will be the protagonist of Season 4 Part 2 of Attack on titan?

Attack on Titan is that anime series that always bring some unconditional suspense and adventures for their fans but as like always there is no doubt about it that the main protagonist of this fabulous series will always be undoubtedly Eren Yeager, he is a boy from a town named Shiganshina who wants to take revenge from titans who have destroyed his hometown and have killed his beloved mother. After this horrible incident, he joins the military with his childhood friend Mikasa Ackerman and Armin Arlert, along with three other Fighting and studying titans in the form of part of their survey corps. There is a bit of confusion you will get here because the name of the cast may differ in English and Japanese dub. But you don’t have any need to worry, we think about both the audience and here is the information regarding the same which concludes;

First of all, for our English dub audience, Bryce Papenbrook, the voice actor of Eren Yeager will be going to voice for him for the last time. Trina Nishimura will continue to present as voice actor of Mikasa Ackerman, with Josh Grelle as Armin Arlert, Robert McCollum as Reiner Braum and Jason Liebrecht as a voice actor of  Zeke Jaeger.

And now for our Japanese dub audience, Yuki Kaji will be going to finish the journey of Eren Yeager. And to join him in his final journey we have Yui Ishikawa as Mikasa Ackerman, Marina Inoue as Armin Arlert, Yoshimasa Hosoya as Reiner Bruan, and Takehito Koyasu as a voice actor for Zeke Jaeger.

Plot and Where can I watch Attack on Season part 2 season 4?

Making a synopsis for an upcoming season is quite difficult but we have tried our best to find it out and gather all the information we can regarding this. This information is based on where part 1 left us and it is quite reasonable to assume that we all are heading towards a full-blown war. And according to its standards, we can say that no one will be left safe.

The last season of Attack on titan ends where all the military forces of Marley are literally dropping down from the sky in The Shiganshina District to capture and then kill Eren. And what will happen furthermore, we will have to wait and see in the upcoming part.

There is no announcement yet about where it will be going to release first but we can still assume its release on some official paid website which includes Funimation, Crunchyroll and Hulu. But some other unofficial websites will also get these series along with these official sites, so you can also watch these series there when it releases.

What will actually happen in the series, we found out after it will be released and may assume that it will give us some new thrills and adventures. So keep in touch for further updates regarding the series.